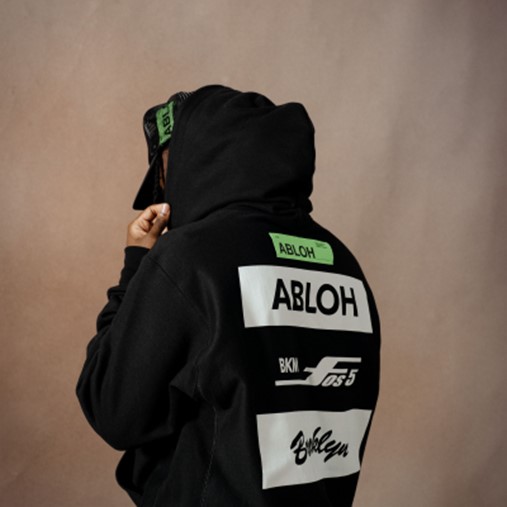 Today is Friday the 13th. In some cultures, the number 13 has fearful connotations for about 10% of the population and as such, you will find that most buildings in North America (for example) do not have a 13th floor¹. In China, this can get even more wild and crazy because the numbers 4, 14, and 24 are also unlucky. The number four sounds like “death” in Cantonese while the number 14 sounds like “will certainly die” and 24 sounds like “easy to die.”

So, you end up with a discordant elevator button panel like this: 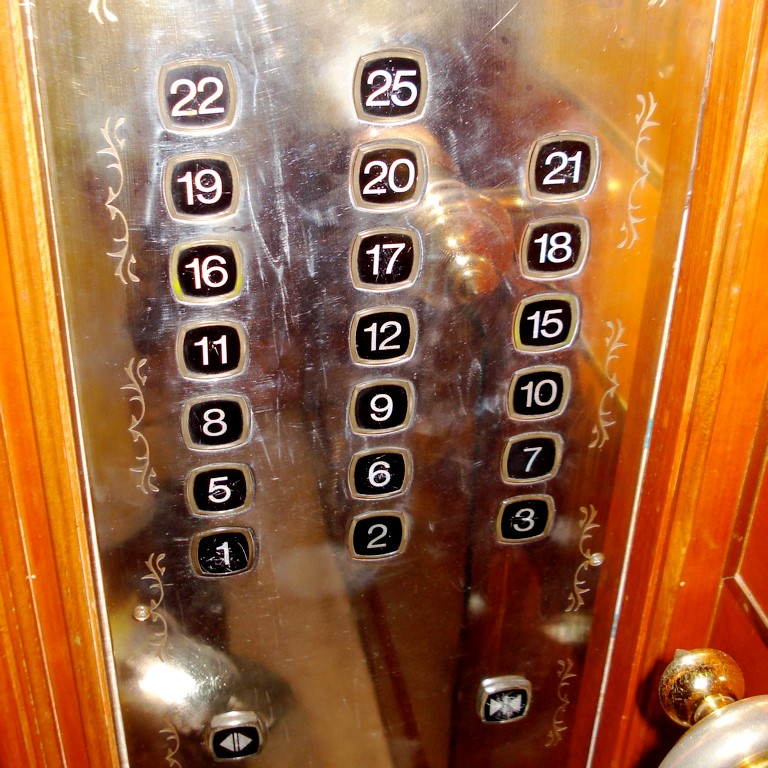 Not sure why there is no 23 though?

A less common practice is that some airlines (e.g., United and Virgin) don’t have a Row 13 on their planes:

“Norse mythology also has a superstition surrounding thirteen at a dinner table and the bad luck that ensues. … Twelve deities sat down for a meal at a gods’ feast only to have Loki, the god of mischief and disorder, come along and crash the party, causing one of the gods to die during the meal.”²

A popular financial thriller / love story written in 1907 further cemented the fear of Friday the 13th (see pic below). 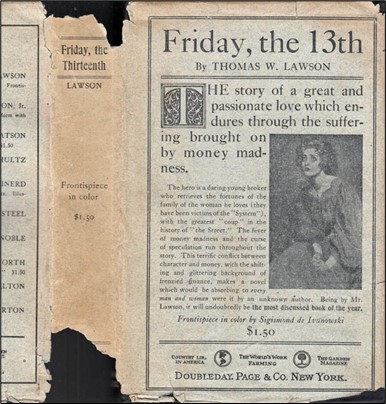 Interestingly, the author of the book, Thomas Lawson, was a controversial stock promoter known first for his dubious stock manipulations and later as a whistleblower who helped promote stock market reforms.

At 12 years old, Lawson ran away from home to speculate in stocks (just like Jesse Livermore). Lawson specialized in shares of copper-mining companies, which were then a staple of the Boston stock market and became a multimillionaire during the copper boom of the late 1890s.

Here are a couple of fun excerpts from the book. The novel is in the public domain so you can read it on Project Gutenberg.

‘Poor fool that I was, I did not take into consideration the loaded dice of the master thieves.’

‘Jim, there is no disguising the fact that the American people are as helpless in the hands of these thugs of the ‘System’ as though they lived in the realm of the Sultan, where a few cutthroat brigands are licensed to rob and oppress to their heart’s content. Jim Randolph, you know this game of finance. You know how it is worked and the men who work it. Tell me if there is any consideration due Wall Street and its heart-and-soul butchers at the hands of honest men.’

His voice was still clear and unimpaired by the terrible strain of the past two hours. To that mob it must have sounded like the trumpet of the delivering angel. “80 for any part of 25,000 Sugar.” Instantly Sugar was hurled at him from all sides of the crowd. He was the only buyer of moment who had appeared since Sugar broke 125. Barry Conant and his lieutenants had disappeared like snowflakes at the opening of the door of the firebox of a locomotive speeding through the storm. In a few seconds Bob had been sold all the 25,000 he had bid for. Again his voice rang out: “80 for 25,000.” The sellers momentarily halted. He got only a few thousands of his twenty-five. “85 for 25,000.” A few thousands more. “90 for 25,000.” Still fewer thousands. His bidding was beginning to tell on the mob. A cry ran through the room into the crowds around the other poles–“Brownley has turned!”–and taking renewed courage at the report, the bulls rallied their forces and began to bid for the different stocks, which a moment before it had seemed that no one wanted at any price.

The book sold 60,000 copies in its first month and shortly thereafter, many stockbrokers refused to trade on Friday the 13th. This got me curious. Is there a Friday the 13th effect in stock markets now? Using S&P 500 data back to 1928, Justin made a spreadsheet that calculates returns and win% for each day of the week and each number of the month. The result showed that in ye olden days, markets used to selloff on Thursday the 12th, presumably to get ahead of the fearsome date. And thus, Thursday the 12th was a bad day in the markets while Friday the 13th saw a rebound.

Here is the complete grid:

If we look at the data since 1990, the effect is either gone, or reduced.

SPX average return by day of week and day of month, 1990 to now

When you build a table like this, there is a lot of fooled by randomness risk because you have a huge grid of numbers, and you start mining for patterns in the data and maybe find some maybe not.

But the most interesting pattern in this grid is not random. The pattern is that stocks outperform around the days when Americans get paid. Whether it was the olden days when people would take some of their pay to the broker and buy stocks, or the current world where money gets passively allocated to index funds, stocks do well early in the month and at mid-month, when the majority of workers get paid. Most risky assets look like that.

Here is the cumulative performance of bitcoin over the course of the month, for example. You can see that when workers are cash-rich, they use some of that cash to buy bitcoin. 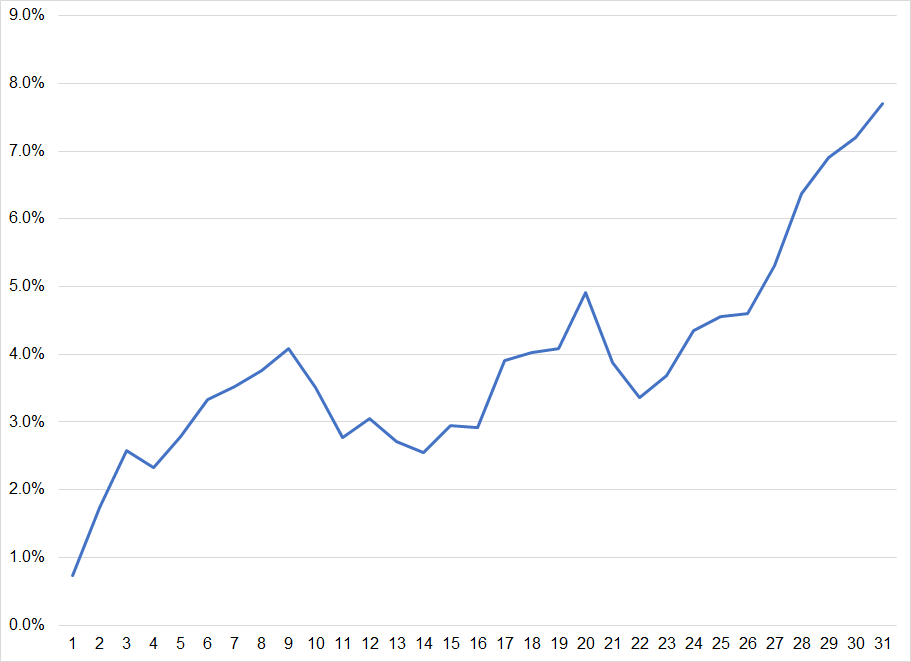 ¹ Of course, they do have a 13th floor, but it’s not numbered as such. Floor numbers skip from 12 to 14.
² https://www.norwegianamerican.com/blame-loki-for-your-bad-luck/

Yesterday’s am/FX CPI game plan on a 0.3 result was good! Now, the market is piling into the Japan trade again and if normalization is imminent, positioning won’t matter. That said, my view is that expectations are too high for the January 18 meeting. There is clearly a valid argument for kicking off normalization bigly before Kuroda leaves, but back-to-back policy changes from the BOJ seems like more of an emergency move to me, and I don’t think officials believe there is an inflation or wage-price spiral emergency in Japan.

With USDJPY down here and food prices driving a majority of the Japanese price increases, Team Japan better be careful what they wish for here… Or they are going to be back to fighting the deflationary demons in 2024.

Some traders have been talking about whether this normalization of Japanese rates will eventually lead to a SELL JAPAN trade where the fiscal situation in Japan collides with higher rates to produce a terrible outcome as the cost of servicing the massive Japanese debt skyrockets. I think the strong JPY and higher rates will be bad for Japanese equities (ex-banks) but the sovereign blowup trade is probably too cute with the average maturity of Japanese government debt around nine years (vs. seven years for Italy and six for the USA).

I don’t like the long JPY trade at these levels with the BOJ next week more likely to disappoint than ratify rabidly hawkish expectations. If you have some 125s, this is a nice place to take some profits or keep your longer-dated stuff and sell some BOJ strikes against it.

We are entering an important window for EURGBP. Tons of UK data next week and then 02FEB is the Super Bowl for EURGBP with the BoE and ECB both meeting on the same day. My view is that the runup into those meetings will be bullish EURGBP because the ECB’s hawkish credibility is rising while the Bank of England remains a dovish, reluctant hiker. The market will want to buy EURGBP as 02FEB nears and it is not too late to buy EURGBP calls.

If you are based in the NYC area, check out the Virgil Abloh exhibit at the Brooklyn Art Museum. The show ends January 29. Abloh is the coolest dude. He studied as an architect and artist, interned at Fendi, and gained some fame as a hip hop DJ and streetwear designer. Kanye West took a shine to him in 2010 and he blew up from there. Abloh eventually became artistic director for Louis Vuitton’s menswear collection. His Pyrex Streetwear and Off-White luxury fashion brands are big with the cool kids. He died of a rare form of cancer at age 41 in November 2021 while working on the exhibition. A good way to spend 90 minutes. Have an artistic, yet commercial day. 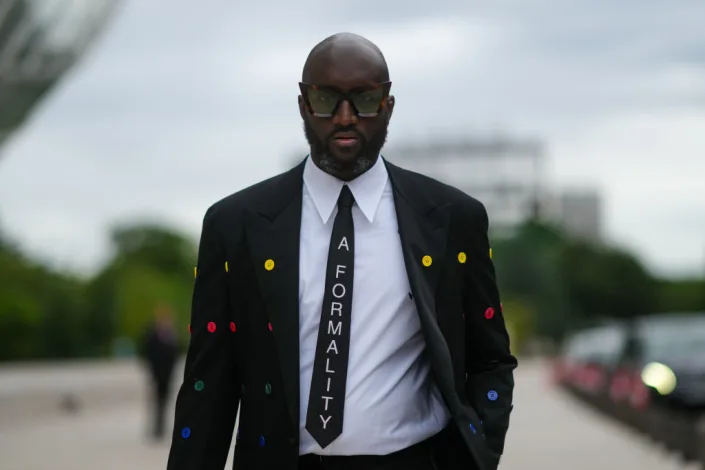 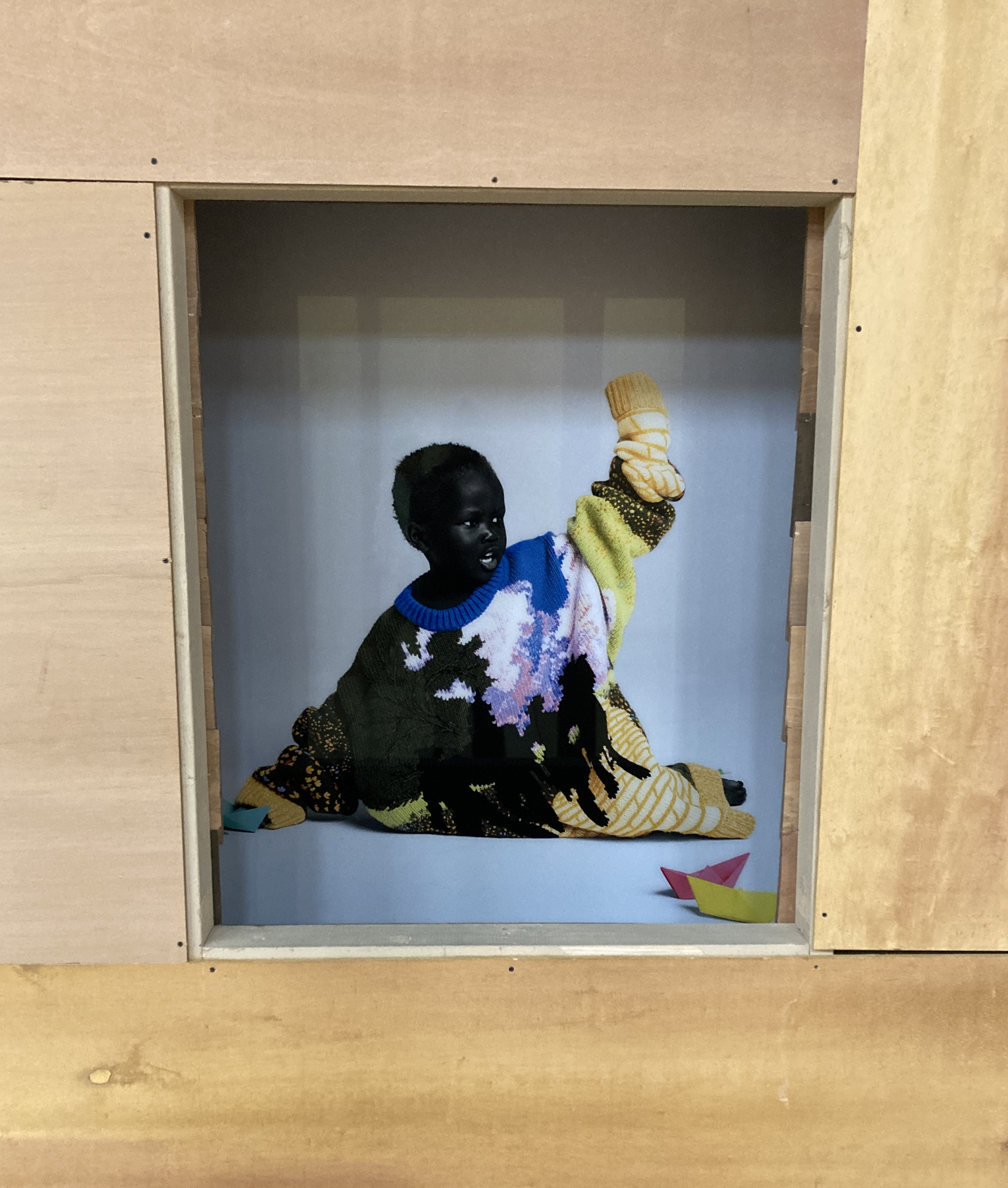