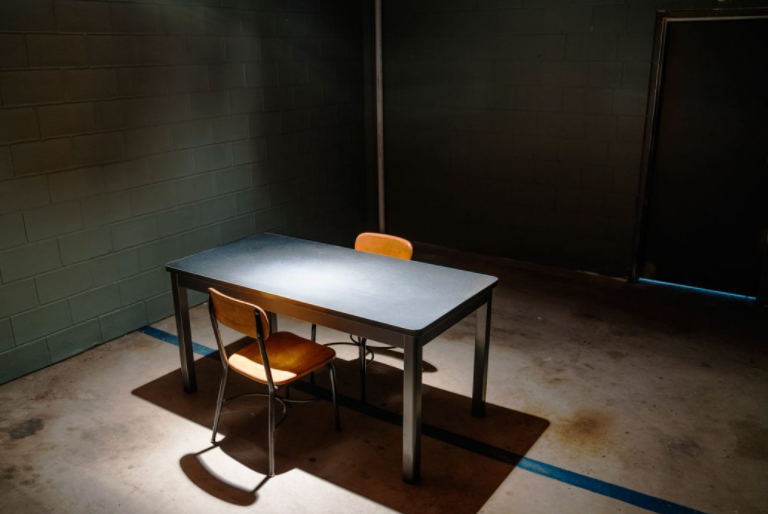 Warning: This is not my normal crypto writing. This is a very short work of dark, crypto-related fiction.

Contains violence and offensive language. Not the normal stuff you would expect to read here.

Alexei sits in a minimal concrete cube of a room, staring at a dark gray metal door. Three drugs in his bloodstream compete for control of his metabolism. Two uppers, one downer. He has been awake for more than 80 hours.

The mission was a success.

He will be placed in witness protection in Chicago, as requested, and start a new life. More importantly, he now has the money to pay off his debt to Tokhtakhounov and end the death threats to his wife and baby.

The mental vision of Sasha and baby Alex brings sadness. There is no chance of a reunion. Ever. He forces sad thoughts down, into his stomach.

Sure, Alexei drugged the Spartak goalie in a failed match-fixing operation last year, and yes, he did knife his ex-girlfriend once while drunk in high school… But let he who is without sin cast the first stone. We are all on different points of the good/evil spectrum. Alexei separates his recycling, holds doors open for strangers, and loves his family. Just like you.

The door clicks open and CIA agent Jeff Crandall, a frumpy 5’7” American in crooked glasses, walks into the room. He places a laptop and some sort of handheld recording device on the brushed metal table.

Alexei laughs to himself. The agent is wearing a suit that looks like it cost 5000 rubles at Luzhniki Market. The CIA obviously pays нишaя зарплата… piss poor wages. His mind oscillates between Russian and English as sleep deprivation hammers at the back of his eyes.

Over his crumpled yellowing dress shirt, Jeff sports a trumpet-themed tie purchased in the mid-1990s during what Jeff’s ex-wife derisively calls his “Wynton Marsalis phase”.

Alexei hates this man from the CIA, purely for his tie. Trumpets. For fuck’s sake. 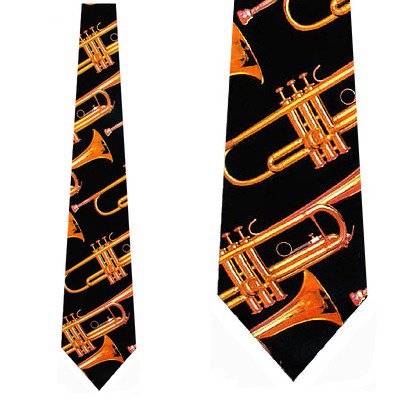 Alexei can smell that it is cold outside and that Jeff has just finished a cigarette.

“Yes, I do. First, you transfer the bitcoin to Sasha,” Alexei responds.

“Listen you little bitch,” responds Alexei, lurching against the tight handcuffs that hold him to the chair. “Show me. Show my family is safe.”

Jeff calmly rotates the laptop 180 degrees and shows Alexei evidence of a bitcoin transaction that appears to send 100 BTC to an alphanumeric address.

“It was done two hours ago. Now please, give me the key. Sir.”

At fateful life moments, time’s arrow stops running left to right. Instead, past and present time and space temporarily converge like an inverse big bang and the mind explodes with a supernormal panorama of memory that rips through consciousness in zero time. Alexei’s mind flashes like a documentary newsreel:

February 9, 2022. Another watershed event, unrecognized until the bright light of hindsight shines years later: Russia recognizes crypto as a form of currency, despite earlier fears of a ban.

November 7, 2023. Russia announces it will diversify 5% of its central bank reserves into bitcoin, purchasing upward of $30B of bitcoin over the next two years.

December 31, 2023: US digital dollar (CBDC) released and US dollar cash to be gradually decommissioned and then outlawed over a five-year period.

2023-2024. Bitcoin enters a violent upward spiral as speculators front run Central Bank of Russia (CBR) purchases and Russia announces all Ukraine reserves will also be converted to BTC. Putin announces the Ukraine economy will convert from hryvnia (UAH) to an experimental hybrid crypto / ruble monetary system. Slow phase-in of crypto planned with the value of the Special Ukraine Digital Ruble to start with a 10% BTC weight, rising to 50% over time.

August 11, 2026. The final plan is set. The CIA’s only missing puzzle piece is the 7th signature which gives them a majority. Informants and electronic records have been used to determine that Alexei Kuznetsov, a cryptography and cryptocurrency expert, gambling addict (and nephew of Tikhon Shevkunov) is the best choice as a mole to retrieve the phrase. He is motivated and qualified.

6 of 13 signatories have already submitted their keys under the threat of violence. Alexei recites the key from his photographic memory as Jeff types the information into the laptop.

Slow and methodical, Jeff pulls out his 9mm Glock 19 and aims it at Alexei’s forehead. Before Alexei’s mind can produce a coherent thought in response, ten bullets exit the Glock at 370 meters per second.